The cast of The Gondoliers also present Utopia, Limited on selected dates.


Phaeton in Jonathan Dove's
The Day After
English National Opera
William reprises his role from the 2017 production for a special, limited run of performances in Liverpool in June 2020.
Further details to be announced soon.


Further engagements for 2020-21 will be published shortly.
For availability enquiries please get in touch. 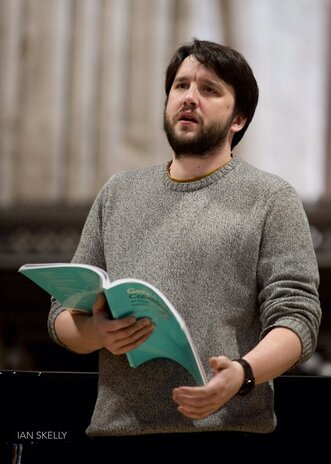 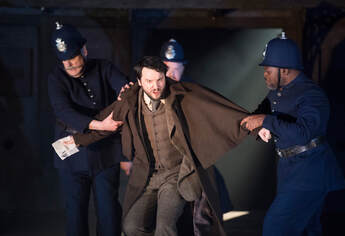 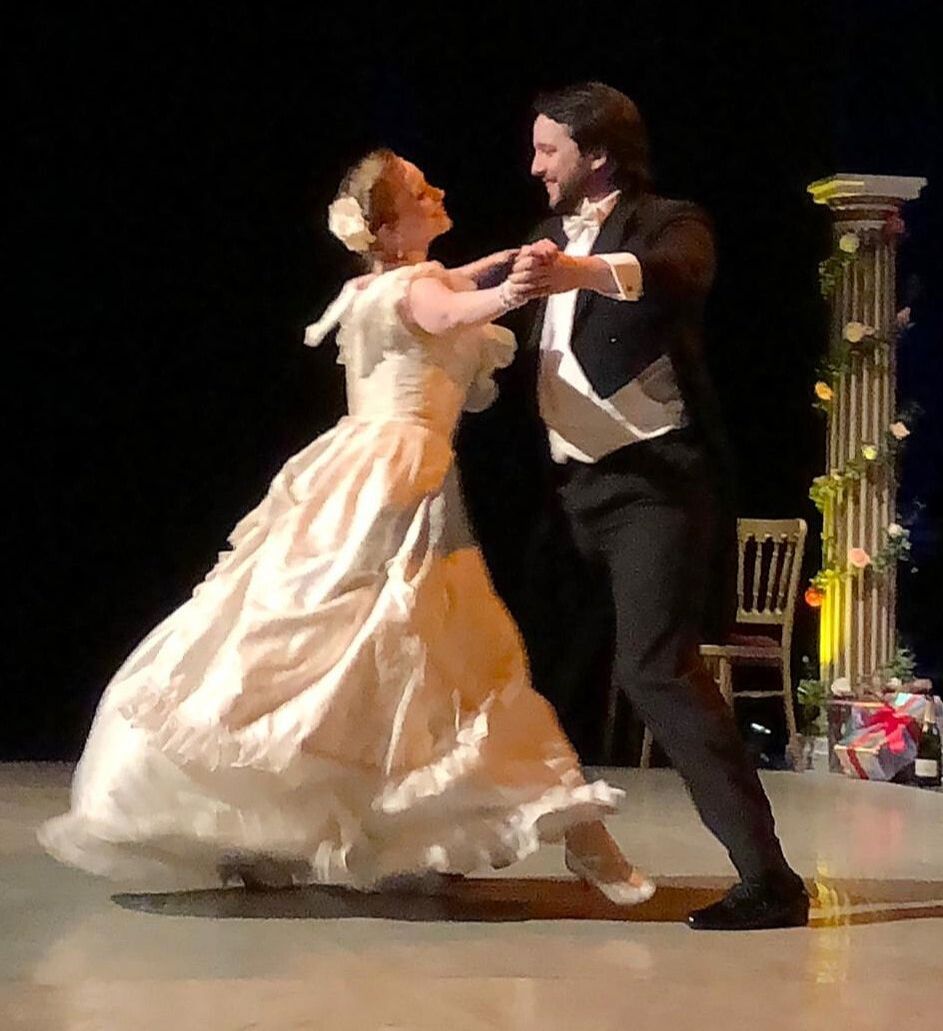 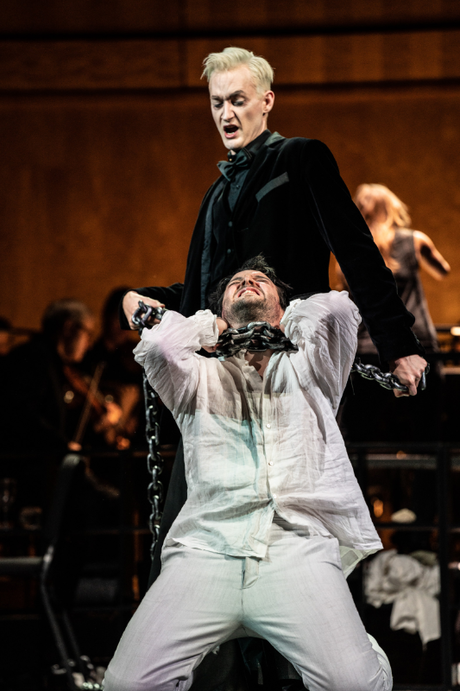